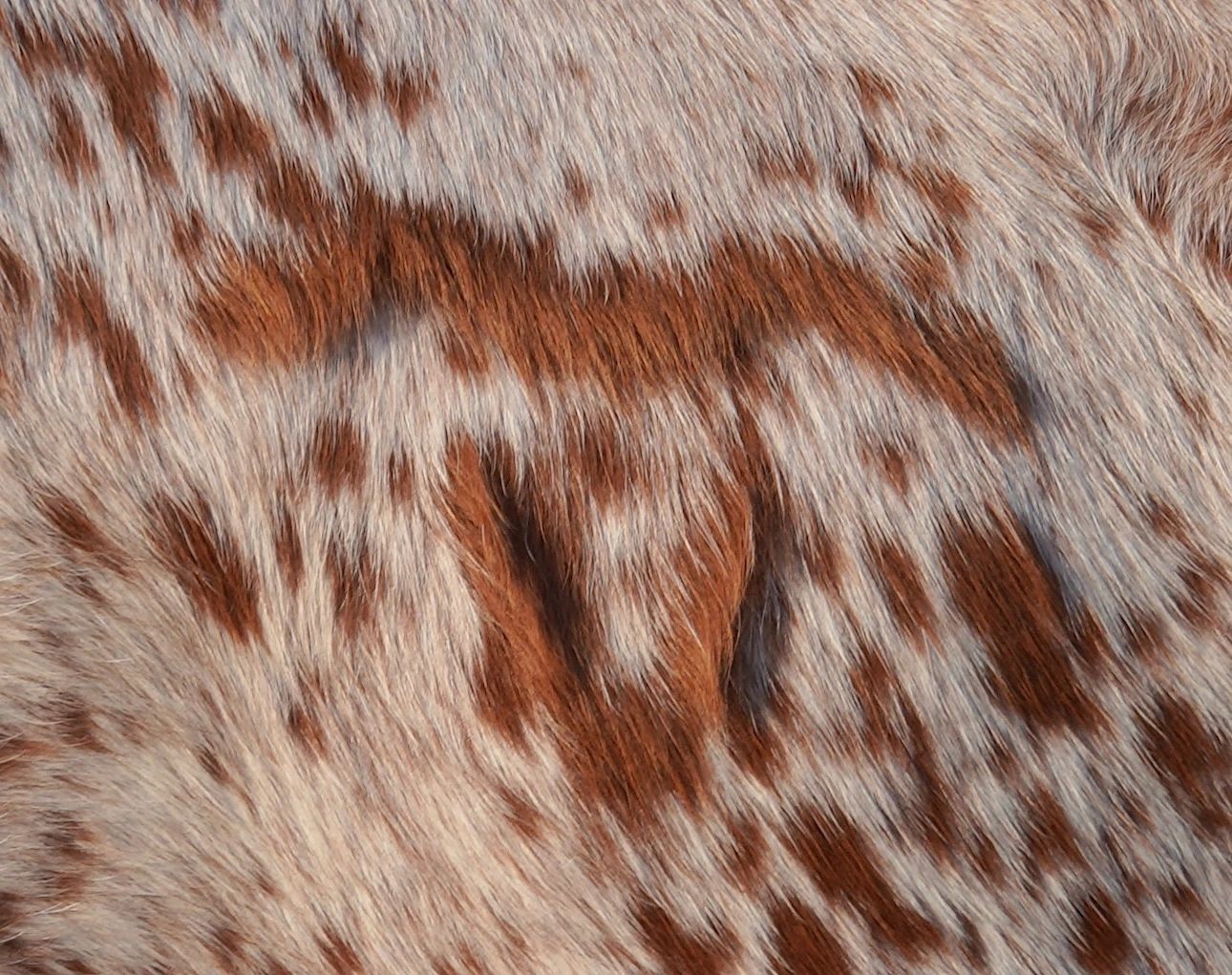 everything you need to know about branding Texas longhorn cattle……….. 1. The History of Cattle Branding Fun Fact
“Maverick“- originally was in reference to unbranded cattle.

The word Maverick means an independently minded person. Samuel A. Maverick (1803-1870) was a Texas land baron and cattle owner who refused to brand his cattle. In the mid 1800’s, a calf or yearling without a brand became known as a Maverick.

…..why brand your cattle and record your brand? According to the Texas and Southwestern Cattle Raisers Association (TSCRA) and in accordance with Texas law,

“Your brand is your proof of ownership and the best way to identify your livestock.”

“ Any previously recorded marks/brand/tattoos which have not been re-registered by the deadline of February 28, 2022, will be considered unclaimed and eligible for registration by another. (Once re-registered, your brand will be good until August 30, 2031.)”

Some local history : The Erath County Livestock Association was originally the Organization of Erath County Stock Association. Copies of the minutes to the first meetings held in 1881 can be found in the Archives at Tarleton State University Library. Members of the Erath County Stock Association had to take ‘extreme’ action when investigating suspicious activities regarding the movement of cattle. They agreed to conduct business in secret and when necessary would use a password, none other than, HONESTY. Branding can be dangerous to the animal and the handler. Besides the temperature of the brand, the pressure that is used when applying the brand and making sure all your equipment is correct and readily available to reduce the time necessary for each longhorn, here are a few additional cattle branding tips. We added a third reason…

A design with less lines that join each other reduces the possibility of scarring or blotching.

These days, brands are often designed with vent spaces to minimize blotching. Clipping the fur before placing the brand on the hide Any way you size this up, the size of a brand does in fact matter.

Whether your longhorn is secured with a rope or a crush, applying a brand one time to a properly secured animal is the ultimate goal.

Several ranchers can no doubt recount a story or two of calves and sometimes older cattle that test the perimeters of their constraints. ( a longhorn with the name Houdini may provoke some suspicion of this behavior!) With this in mind, many ranchers and veterinarian doctors use the

RAU Immobilizer as an additional restraint The RAU Immobilizer was developed in South Africa to reduce the danger to livestock and ranchers associated with handling large animals but does not eliminate the risk or release the rancher from responsibility towards the wellbeing of his/her animals. It is not without controversy. However, evidence points to less struggle and ultimately less stress to livestock and handlers alike.

Whether you use a gel, soothing ointment or a cloth submerged in ice water, cooling the branded hide immediately after using a hot brand method may help with the healing process as well as reduce subsequent peeling and flaking.

a. Ghost story at McDow Hole

Ever heard about the true story of the Ghost at McDow Hole in Dublin, Texas?

McDow Hole was a deep water hole on the Green’s Creek, situated close to the old town of Alexander and not too far from us at Green Valley Ranch. Although the area is currently privately ‘Posted’, this is a legend that has survived the times based on numerous ‘hard to explain’ happenings and sitings of a ghost said to be that of Jenny Papworth and her baby, a mother and child murdered in and around 1865.

For more of the details of the legends read here, The legend of McDow Hole

Not to give away the punchline, but to make the connection to this post, legend has it that the truth of the murders was finally established and had everything to do with cattle rustling. Jenny apparently overheard her assailant in conversation with cattle rustlers and met her unfortunate and untimely death as a means to ensure her silence.

The story of the MURDER steer is true and tragic. Recounted by many, it also appears in J. Frank Dobie’s book ‘The Longhorns’, chapter III: Mavericks and Maverickers. Following a round up in 1890, Henry Powe was shot dead by Fine Gilliland over a dispute of ownership of a brindle steer. After the murder, no one wanted to claim the steer. It was however branded with the word MURDER across its side as well as the date that the murder took place and then abandoned and left to its own devices to fend for himself.

Stories of the steer spread far and wide and many variations of this story have since been told. Perhaps one of the most eerie is the account of Fine Gilliland’s own death, six months after he committed the murder.

He was gunned down by two Texas Rangers as he resisted arrest 75 miles away from the original murder site. Despite the distance Gilliland travelled away from the original murder site, the rangers were said to have seen a steer sniffing around Gilliland’s body. The steer was branded with the word MURDER on his side. Subsequently, many other stories revealed ominous sitings of this ‘ghost steer’ and with the stories many believed that this steer brought bad luck to anyone who was unlucky enough to cross his path.

XIT Ranch was a 3 million acre ranch developed as an investment to finance the building of the State Capital building in Texas. At its most successful point over 100 000 longhorn cattle roamed within its fences. It did not last long for a number of reasons but its demise was helped along by plunging cattle prices and cattle rustling. Apparently, the brand “XIT” was decided on because it could be applied using one bar and also because it was originally believed it would be hard for cattle rustlers to change. Unfortunately, this brand became one of the most infamous brands in Texas Folklore of a brand altered.

Not to end this post on a negative but this would be the downside of a ‘simple’ brand….